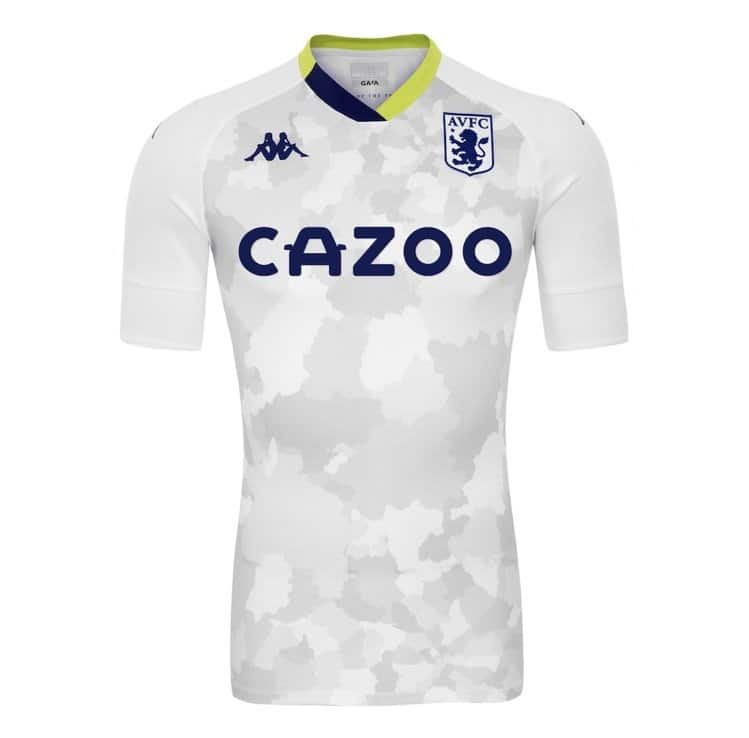 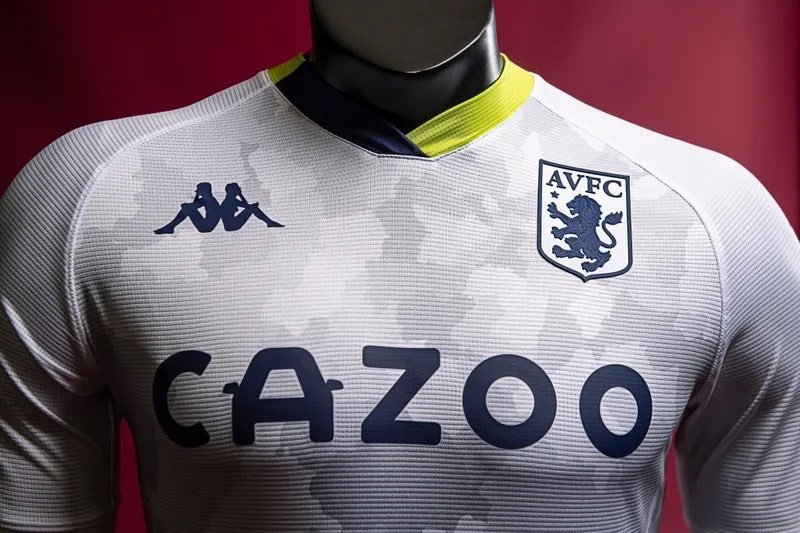 The white jersey features a tonal camo pattern that shows the different districts of Birmingham and sees the bottom of the monochrome club crest placed where Villa Park would appear.

Both the Kappa logo and Cazoo shirt sponsor are coloured navy.

The collar is predominantly lime coloured although does feature a navy stripe. 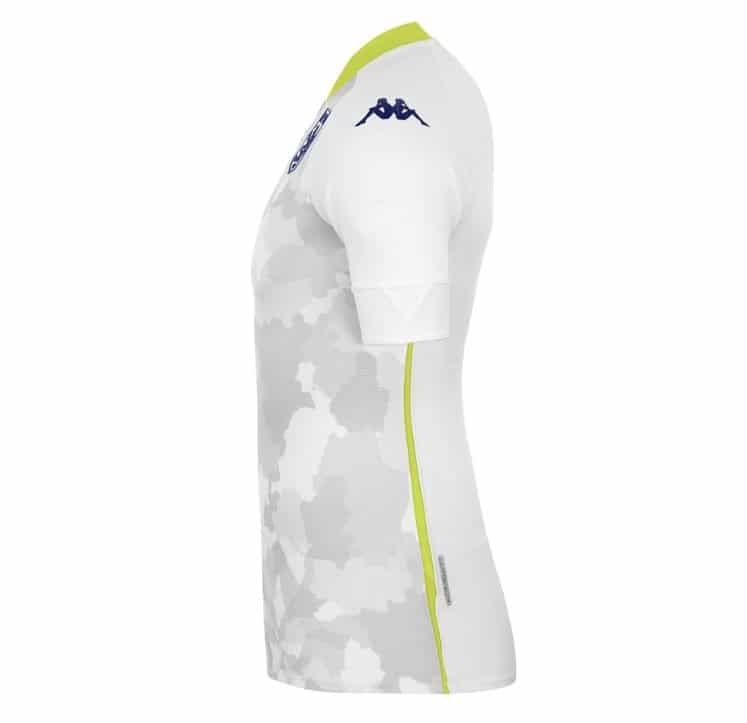 A thin lime stripe runs down both sides of the jersey. 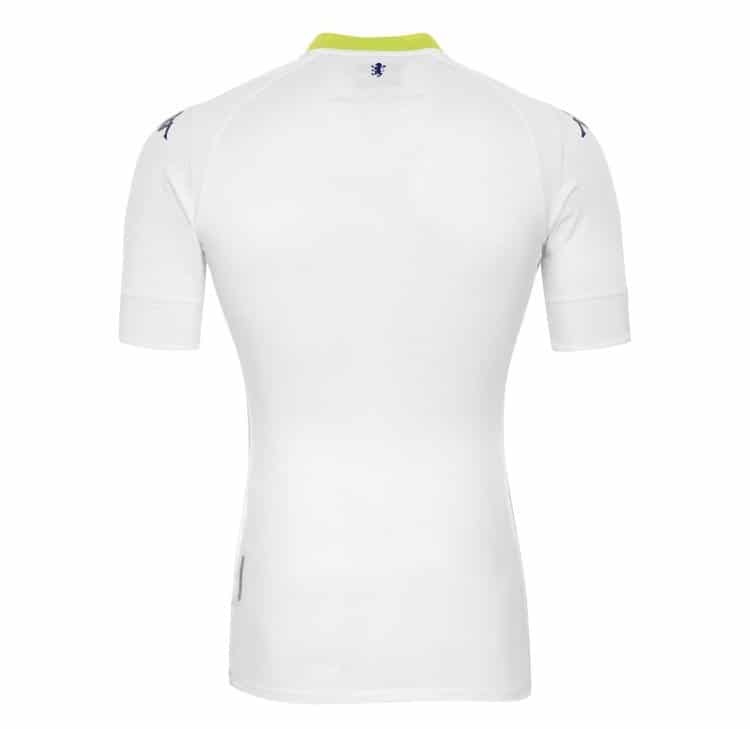 The back of the football shirt is predominantly plain although the lion from the club crest is placed on the back of the neck coloured navy. 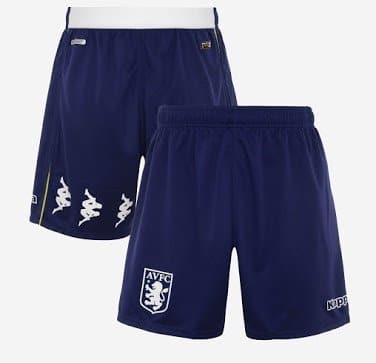 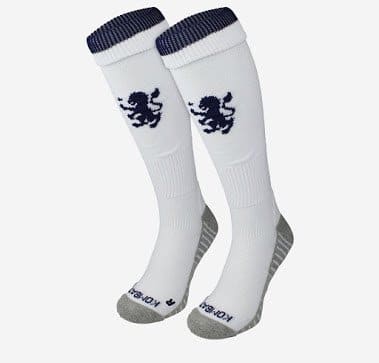 Navy shorts with white socks complete the Aston Villa third kit 2020-21 that will debut in this evenings Carabao Cup fixture against Bristol City. 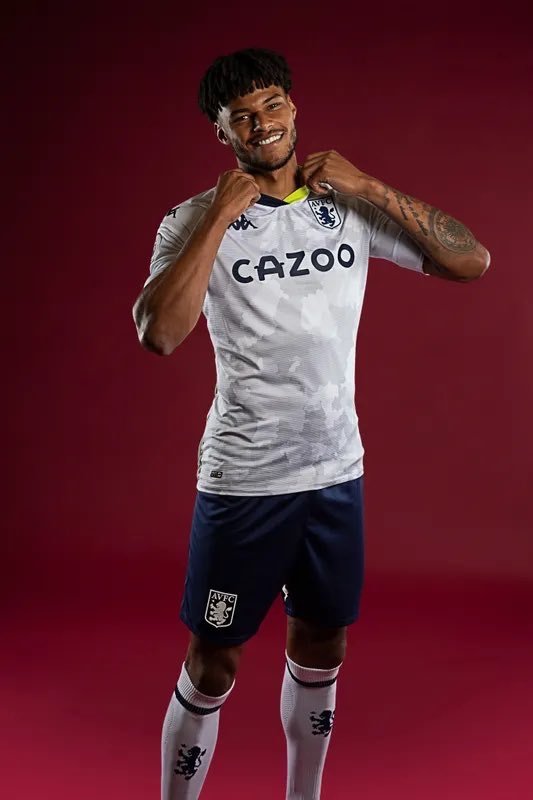 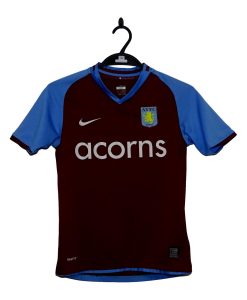 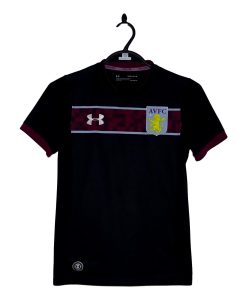