Football kit news from Sweden as the much anticipated AIK CXXX Edition 130th Anniversary shirt was officially unveiled this afternoon. 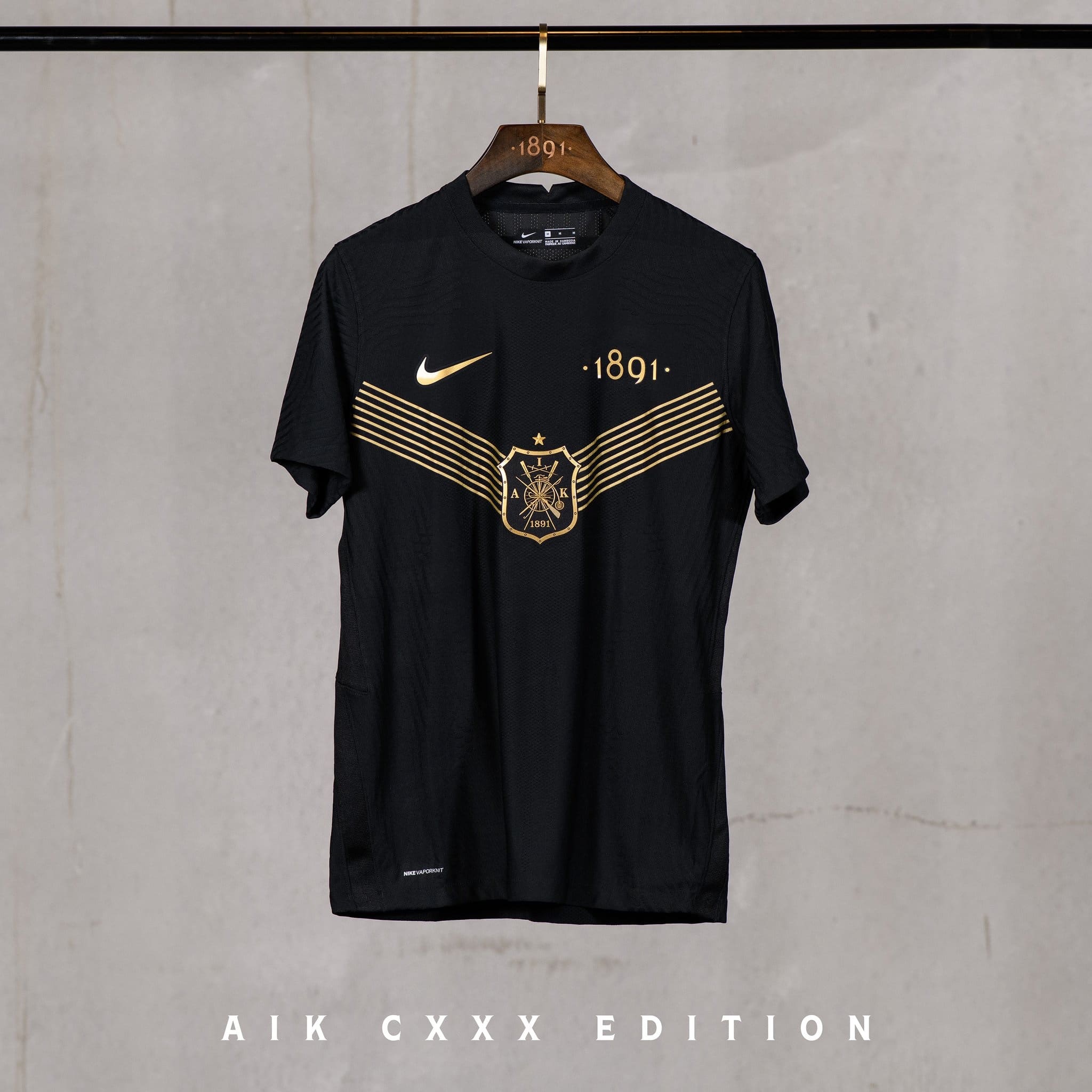 Yesterday the Swedish club who have released some stunning shirts over the past few seasons teased us with this gem, and it doesn’t disappoint!

The 2021 AIK CXXX Edition jersey is black with seven gold stripes on the chest that form a chevron with the clubs original crest in the centre as used back in 1891. 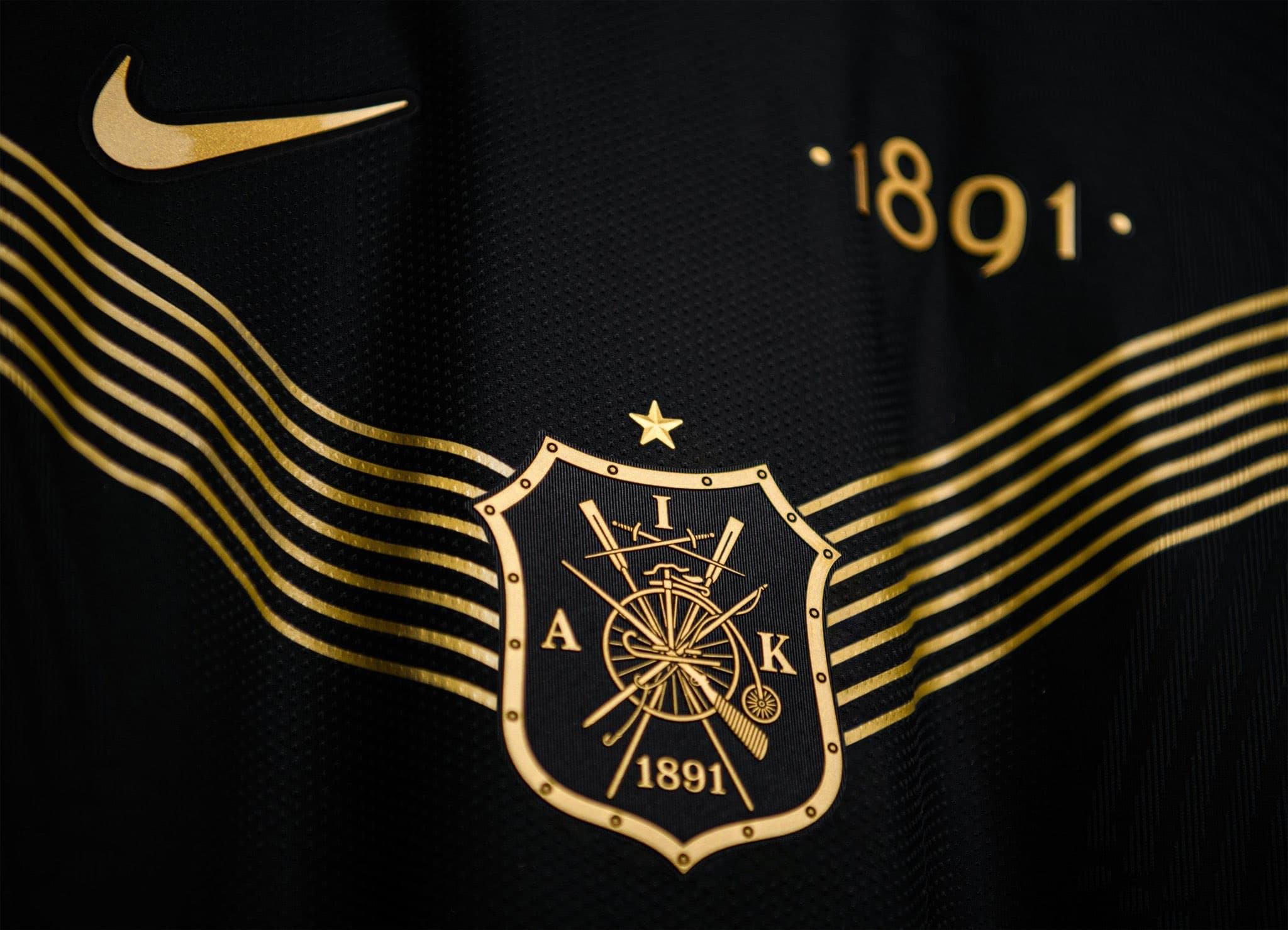 A golden Nike logo is placed on the right breast whilst the year the club were formed ‘1891’ appears on the left breast. 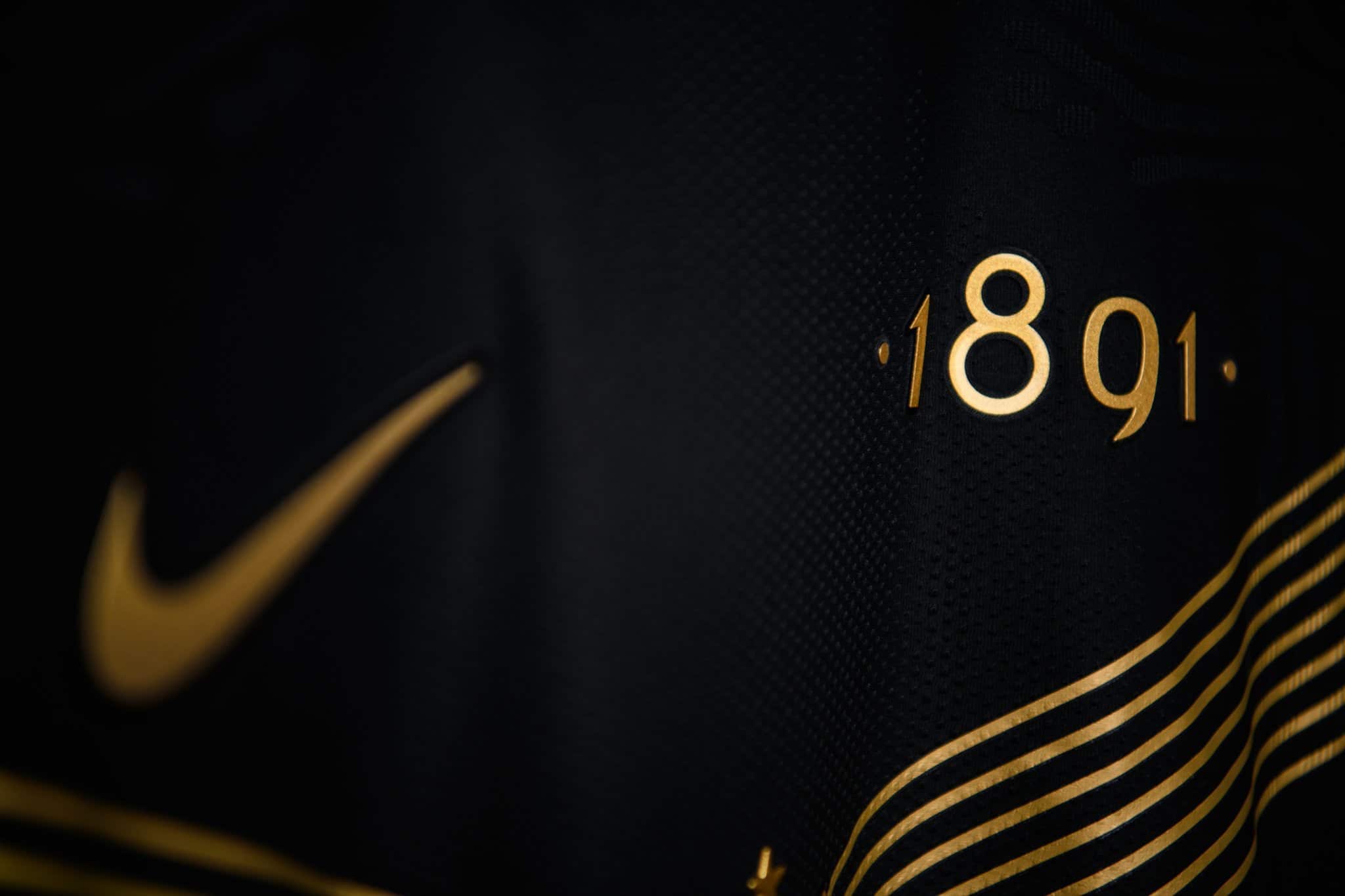 Proceeds from the sales of the limited edition shirts will go towards the Stadium Sports Camp in Norrköping which is Sweden’s biggest sport and activity camp for young athletes. 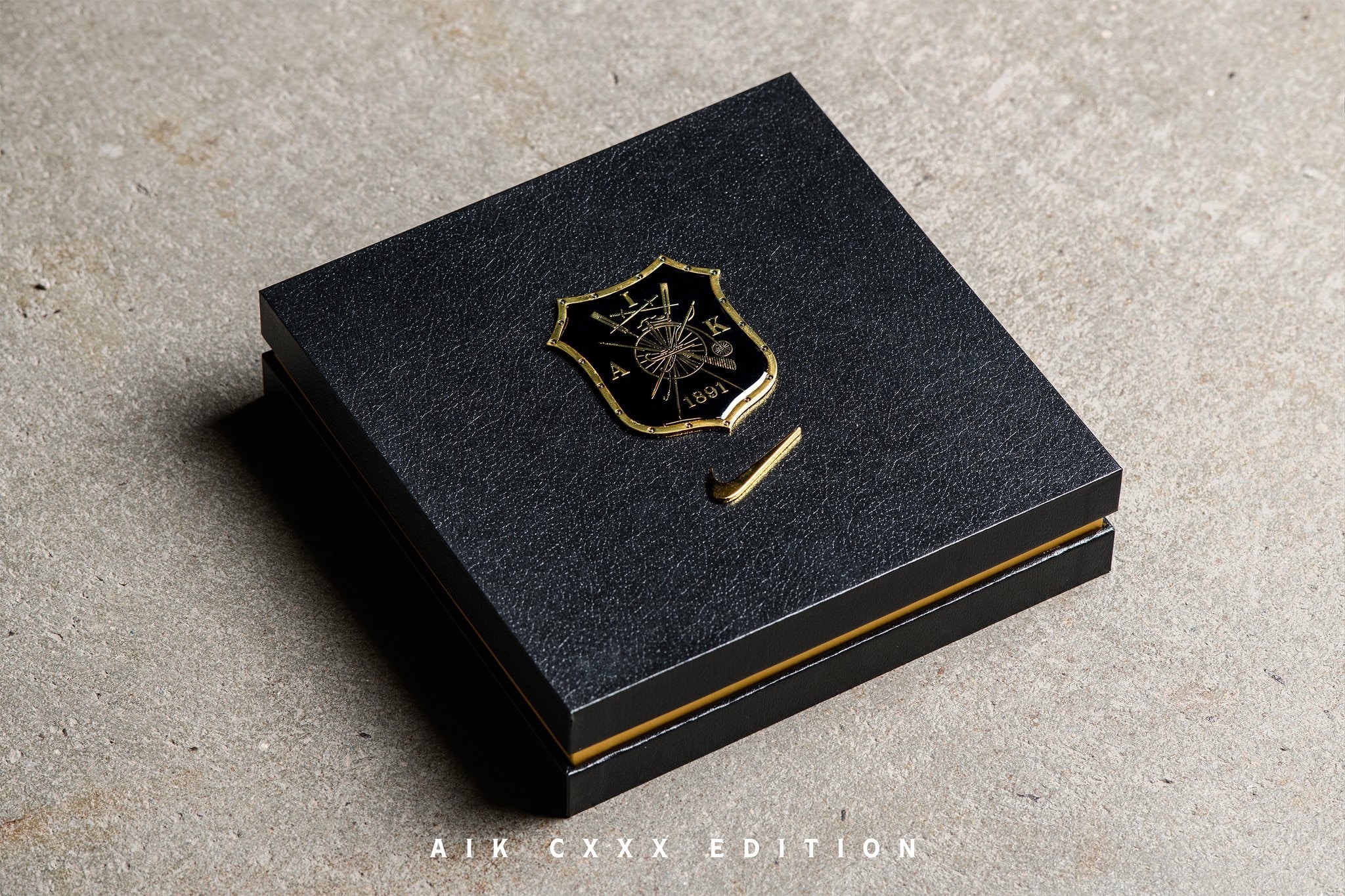 The AIK CXXX Edition comes in a presentation box which is as spectacular as the shirt itself. 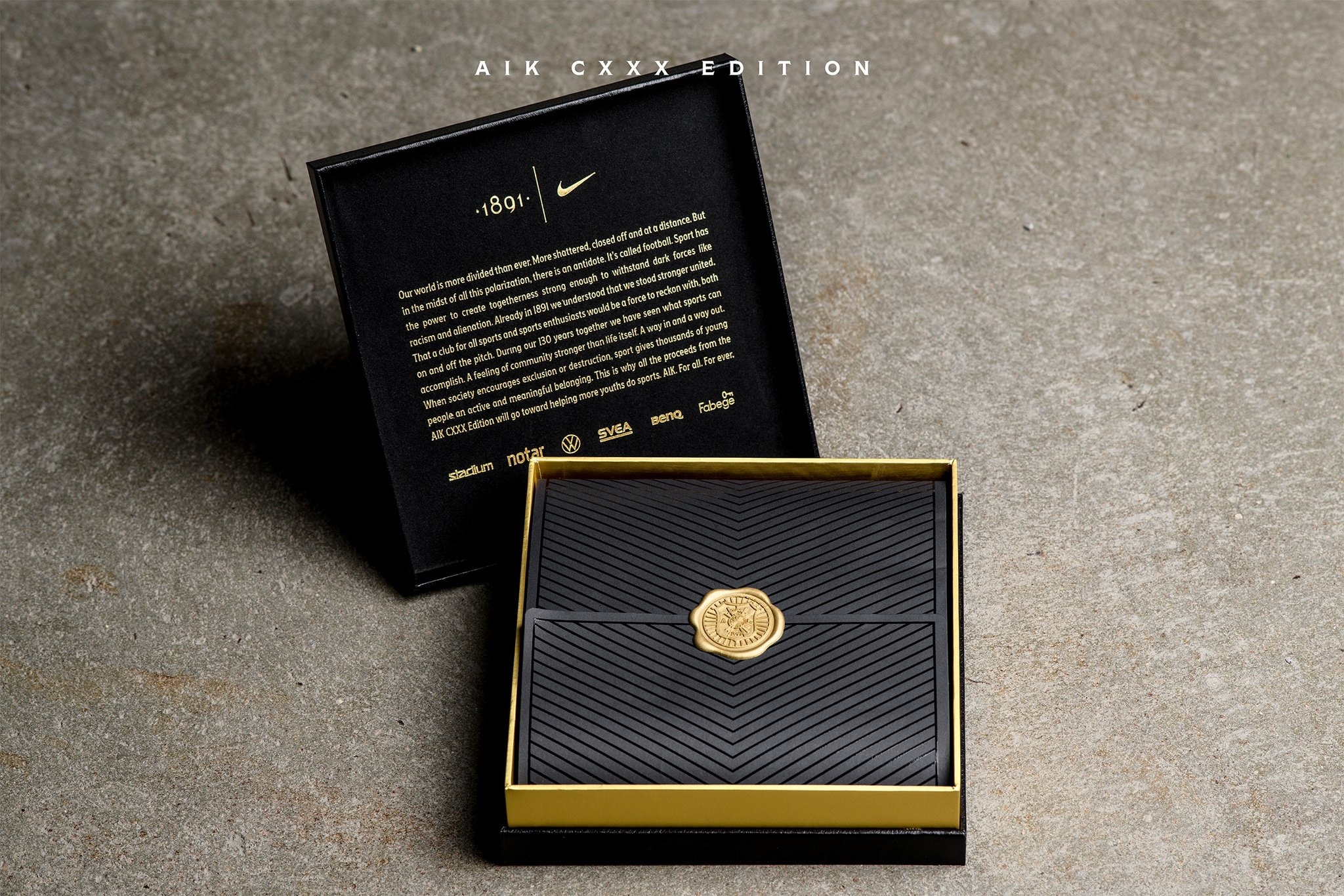