Football kit news from South Africa this morning as the new Adidas Orlando Pirates 2019-20 kits have been officially unveiled. 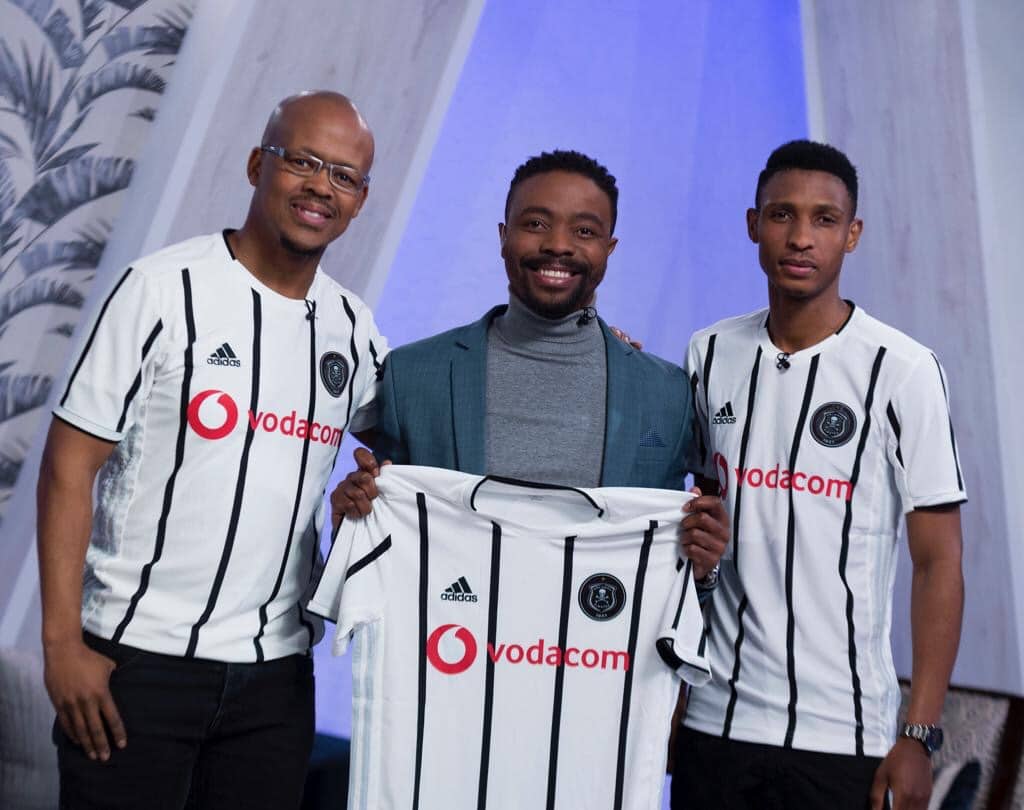 The 2019-20 Orlando Pirates home shirt takes inspiration from the last time the club wore white home jerseys with black stripes when they won the 1995 Champions League, then they followed that up by winning the 1996 Super Cup.

The back half of the collar is black trim whilst the Adidas logo on the right breast is also coloured black.

White Adidas stripes run down the sides of the jersey making them hardly noticeable on the white shirt.

The Orlando Pirates badge is placed on the left breast whilst Vodacom have their logo in the centre of the football shirt coloured red.

The Orlando Pirates away jersey 2019-20 is predominantly red with a subtle all over pattern. 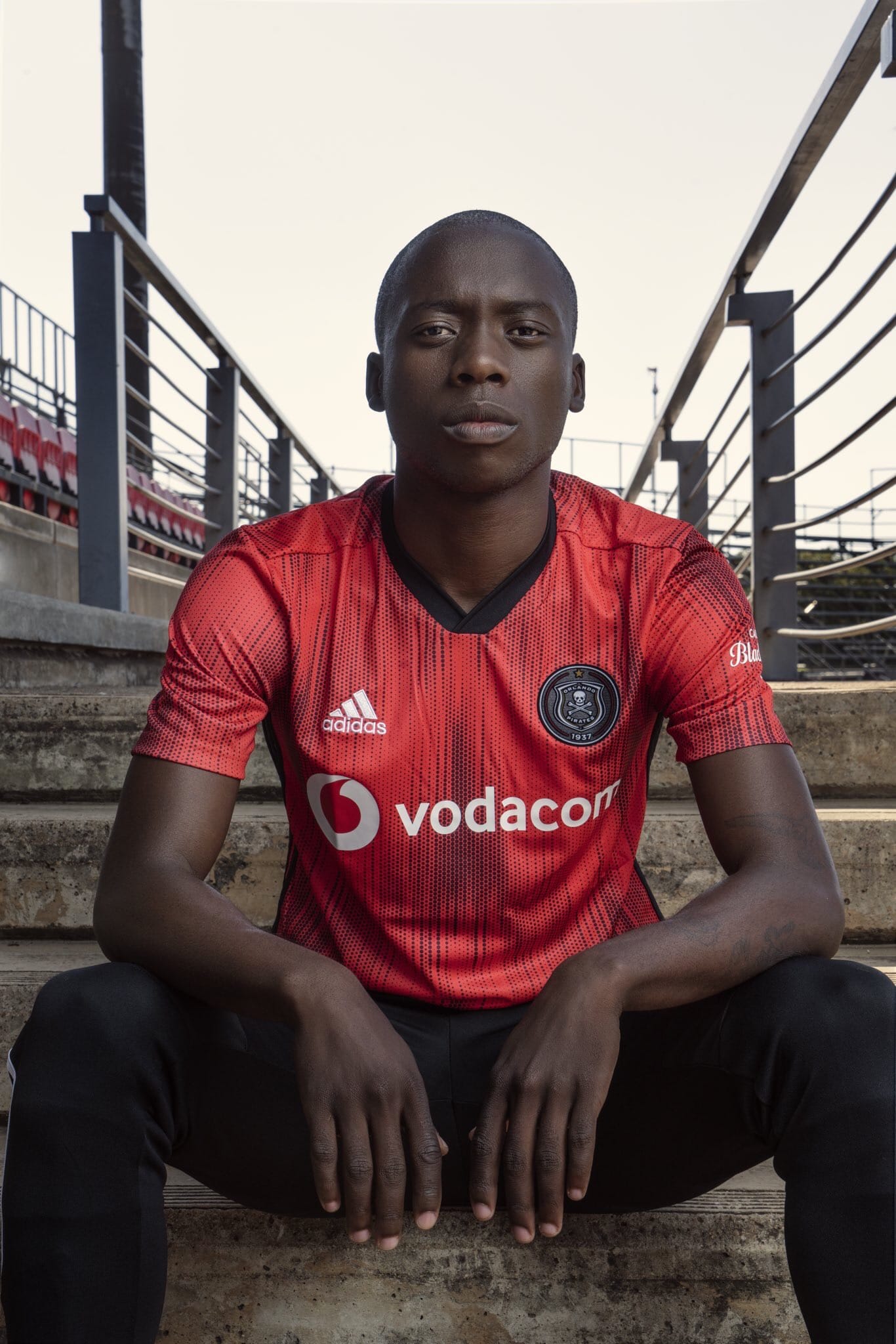 Both the collar and the Adidas stripes running down the sides of the jersey are coloured black whilst the Adidas logo on the right breast and the Vodacom shirt sponsor are coloured white.